As a trial lawyer at Sam C. Mitchell & Associates, Matt Caraway is focused on helping the victims of negligence. His goal is to use his knowledge and talents to aggressively seek results against negligent people, companies, and insurance agencies in the states of Illinois and Missouri in both state and federal court.

Matt was born and raised in West Frankfort, IL to a family with a history in the coal and rail industries. He and his wife Kate, an elementary school teacher, are die-hard Cardinals fans and enjoy concerts, entertaining, and movies.

Matt also enjoys hunting waterfowl and is a member of Ducks Unlimited.

When the September 11th terrorists attacks struck, Matt, then 18 and a freshman at Eastern Illinois University, was compelled to enlist with the Illinois Air National Guard. He served for seven years, becoming Staff Sergeant in Operation Enduring Freedom in the Middle East.

For his service, Matt was awarded:

After returning from the Middle East, he interned with the Air Force Judge Advocate General’s Office at Tyndall Air Force Base in Florida before being honorably discharged in 2008. 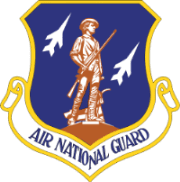 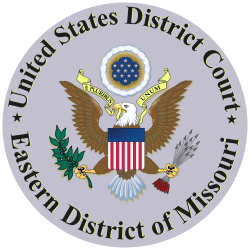 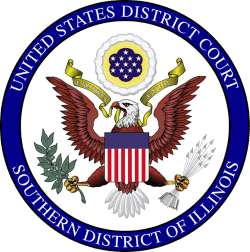 “I honestly don't think I would be where I am today without Matt's help.”

Matt was very kind and didn't mind explaining everything that he was doing. I honestly don't think I would be where I am today without Matt's help.