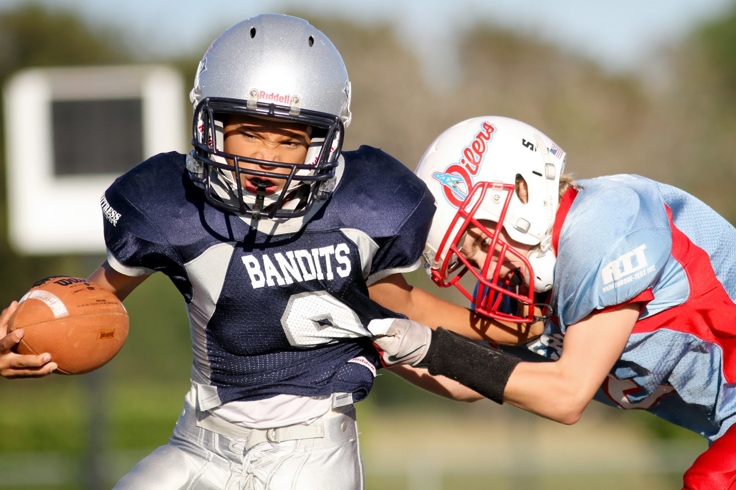 At least 1 million U.S. children experience a mild traumatic brain injury each year. Guidelines from the U.S. Government recommend against routine X-rays and blood tests for diagnosis and reassure parents that most kids' symptoms clear up within a few months. Signs of more serious injuries may include vomiting, unconsciousness, and severe, worsening headaches.

The guidelines' highlights include:

A concussion is a type of traumatic brain injury that occurs when a head impact shakes the brain inside the skull. Concussions could cause serious and possible permanent damage to the brain. Some may have obvious symptoms of a concussion while others may not. Football is one of the most popular sports in America but also can be one of the most dangerous. Concussions caused by contact sports such as football is a growing trend. If left untreated, concussions could result in long-term brain damage and could even be fatal. The American Academy of Pediatrics reported that ER visits for concussions in kids ages 8 to 13 years old has doubled, and concussions have risen nearly 200 percent among 14 – 19 year olds in the last decade.

Possible Signs of a Concussion

Many events could cause a traumatic brain injury such as playing football or being involved in an auto accident. Any jolt of shake of the brain could be serious and you should always consult a medical professional. If you have been injured due to someone else's negligence you should contact our experienced personal injury attorneys.