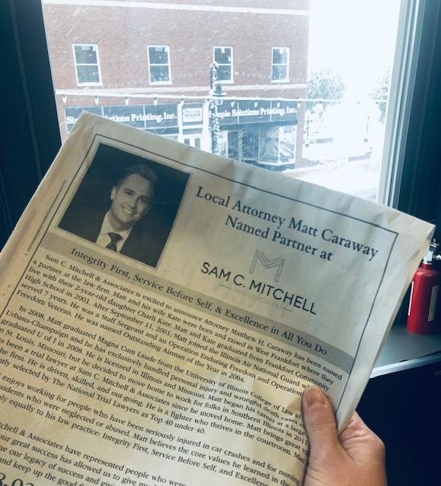 Sam C. Mitchell & Associates is excited to announce Attorney Matthew H. Caraway has been named a partner at the law firm. Matt and his wife Kate were born and raised in West Frankfort where they live with their 2-year-old daughter Charli Kate. Matt and Kate graduated from Frankfort Community High School in 2001. After September 11, 2001, Matt joined the Illinois Air National Guard where he served 7 years. He was a Staff Sergeant and an Operation Enduring Freedom and Operation Iraqi Freedom Veteran. He was named Outstanding Airman of the Year in 2004. 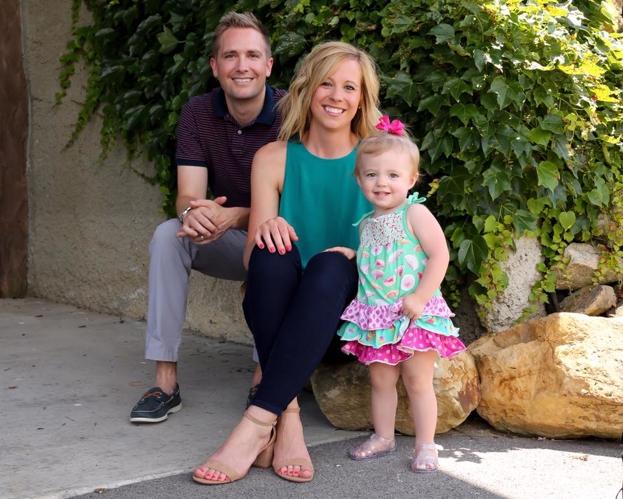 In 2008, Matt graduated Magna Cum Laude from the University of Illinois College of Law at Urbana-Champaign and he has exclusively handled personal injury and wrongful death cases since he graduated U of I in 2008. He is licensed in Illinois and Missouri. Matt began his career at a large firm in St. Louis, Missouri, but he decided to move home to work for folks in Illinois in 2011. He has been a trial lawyer at Sam C. Mitchell & Associates since he moved home. Matt brings great value to the firm. He is driven, skilled, and out-going. He is a fighter who thrives in the courtroom. Matt was recently selected by The National Trial Lawyers as Top 40 under 40.
Matt enjoys working for people who have been seriously injured in car crashes and for nursing home residents who were neglected or abused. Matt believes the core values he learned in the Air Force apply equally to his law practice: Integrity First, Service Before Self, and Excellence in All You Do. 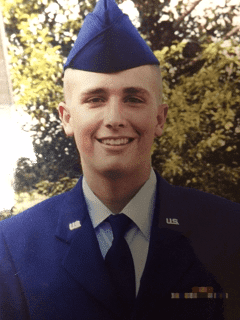 Sam C. Mitchell & Associates have represented people who were seriously injured in accidents for 50 years, and our great success has allowed us to give much back to Illinois. Matt will certainly continue our legacy of success and giving back to our community. Welcome to your new partnership role and keep up the good fight. 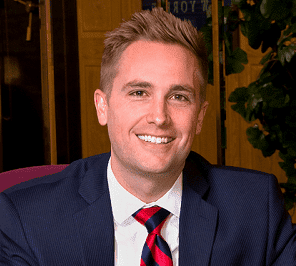